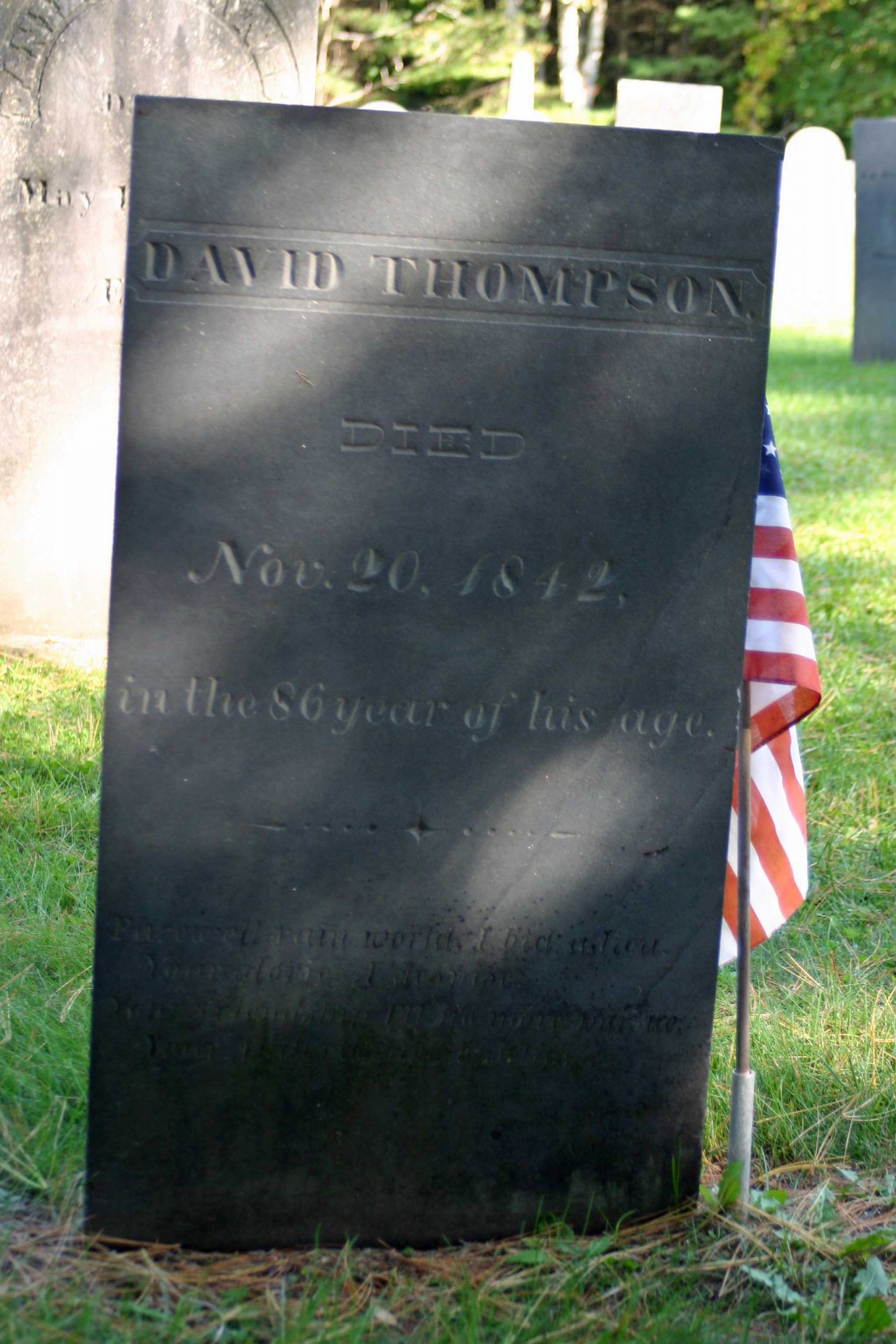 I was very excited when I got home a few minutes ago to find an envelope from the Secretary of the Commonwealth, Massachusetts Archives. It was the documents I requested:

I am looking for my GGGF, and would like to request 2 death records:

I settled in with a drink relaxed for a few, then opened the envelope.

The note from the archivist immediately pointed out that the record for Charles Thompson, Boston – year of death 1893, was missing from volume. S/he DID send a copy of the microfilm index held by the Mormon church; I’ll come back to that.

Charles Thompson, Boston – year of death 1897, was a 35 year old laborer who died of pneumonia. Already It looks like the wrong man; add to that he was born in Norway of Norwegian parents, and we have a miss. The Microfilm index reports the same age and year of death.

The microfilm index also indicates that the first Charles Thompson was 55 when he died in Boston in 1893. That still leaves him potential match. The key word here is potential.

That would give him a birth year of circa 1838, not inconsistent with anything else I have found. His wife Sara would have been about 43, a reasonable age difference of 12 years. He would have been 54 when his daughter was born in 1892, again, still reasonable.

But is he my GG-GF? There is no evidence to support or refute that claim. That’s the point I want to make – its all about the evidence. It would be wrong of me to claim he is the man I am looking for. And if this man led me to an entire tree of ancestors, they would be no more or less my ancestors than they were and hour ago. The web is FULL of unsubstantiated claims these days, and I won’t contribute to the noise.

But I do have a clue – so I will find out what I can about Charles Thompson of Boston, who died in 1893 at age 55, in hopes that with the evidence I have I CAN support or refute the assertion that he is my grandfather. And I can hope that when I find him, I will find evidence that will lead me to HIS father and mother, and theirs before him.

The search goes on.

And thank you, archivist from the Commonwealth of Massachusetts, for going the extra mile to give me this clue.