There is a lot of confusion about the term ‘cousin’, especially as it relates to distant cousins. The concept of ‘first cousin’, ‘second cousin’, etc… is hard enough, but what the heck is a ‘first cousin once removed? Why are they removed? Did they do something wrong? How can I get MY cousin removed?

So I am going to take a stab at explaining the concept, complete with pictures.

Warning, having this knowledge will NOT make you popular with friends and family. I can tell you from personal experience THEY DON”T WANT TO KNOW. If you thought that having this insight would make you the belle of the family reunion, stop reading NOW!

But what happens if we cross generations?

What about Johnny and Eddie Jr? Or Eddie and Vicki? They’re related too, aren’t they?

Well, yes they are..

Eddie and Vicki? FIRST cousins, TWICE removed, since they are separated by TWO generations.

Are we even related?

At what point are we so far apart it doesn’t even matter? Well, that is up to you and your family, but technically, as long as you share a common ancestry, you are still related. 1st cousin 23 times removed? Sure, cause it all goes back to those two sisters.

What about Eddie and Johnny’s spouses – are they related? Is Mrs. Johnny Eddies first cousin by marriage? ‘First cousin-in-law’?

The answer is tricky, and I will cop out by saying it’s a cultural thing – some cultures recognize that kind of ancestry, some don’t. In the US, not so much.

But are Eddie and Mrs. Johnny family? Well, that depends on how one defines family. There are a whole lot of cultural mores and obligations that go with defining someone as family. My definition of family may be broader than yours.

Hopefully, you found this helpful. I’ll close by saying that not ALL family relations can be defined.

In the words of The Youngbloods: 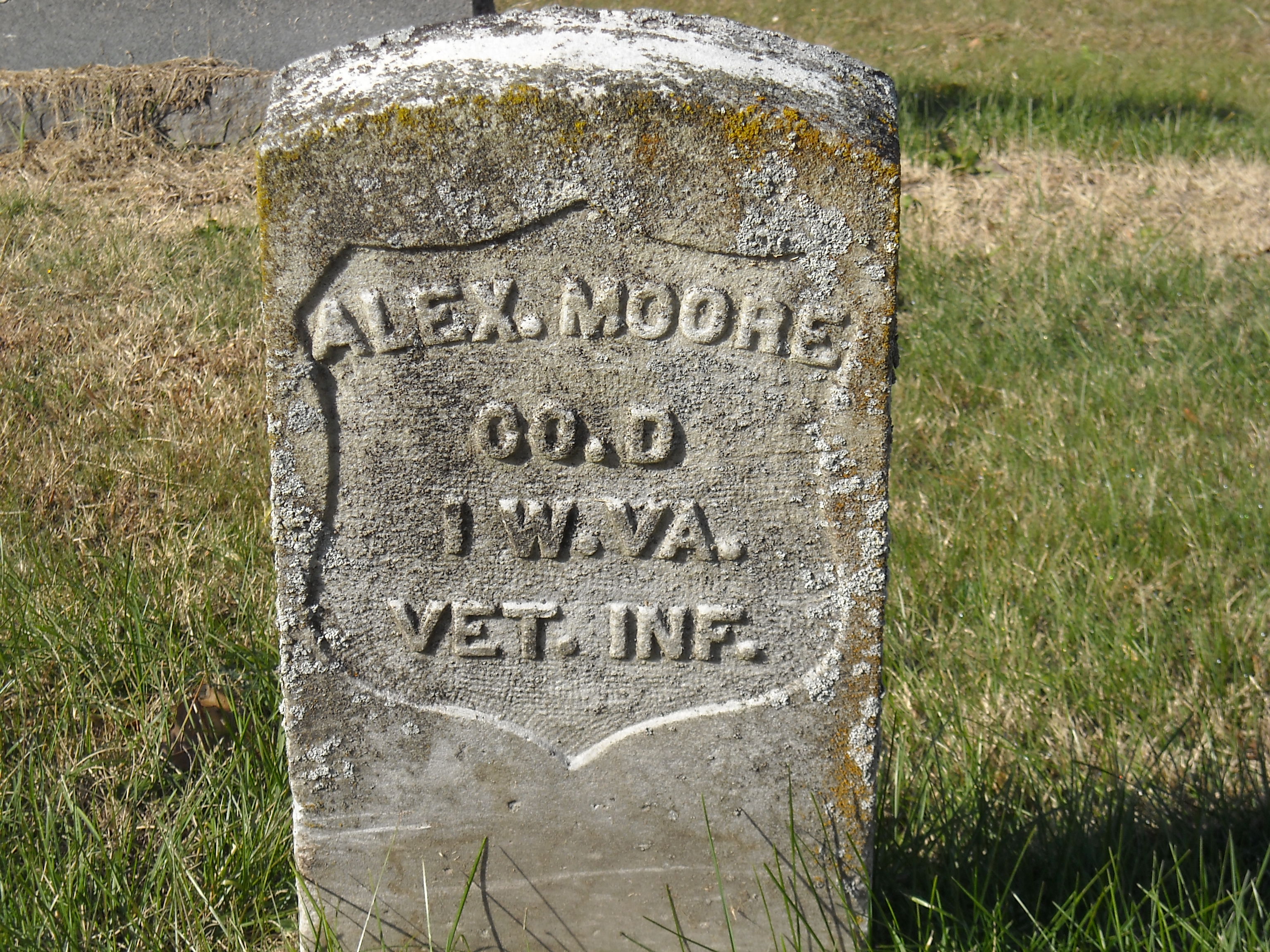 Recently I joined findagrave.com, a website dedicated to cemeteries and the people who inhabit them. It started with a google search for David Thompson, an…

I would like to welcome you to the grand opening of Thompson-Hayward-Snypes-Moore, a website dedicated to the grandparents of Edward Thompson and Rebecca Snipes. If…